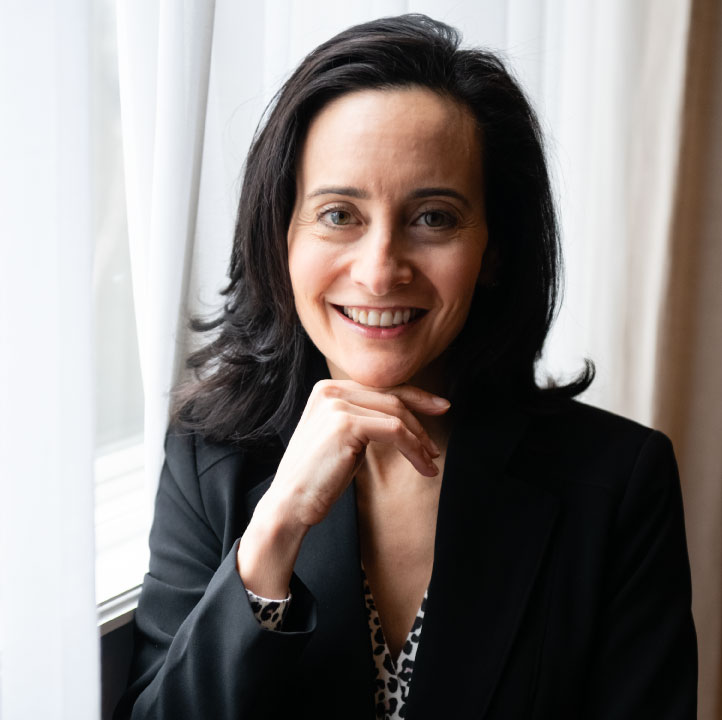 Mary Nelligan is a Chicago-based writing coach/developmental editor and writer. As a coach, she works with fiction and non-fiction writers at every stage of the writing process from initial idea to final manuscript review. She has studied writing and editing at a variety of writing classes and workshops, including courses at The University of Chicago Graham School, Story Studio, Taos Summer Writers’ Conference, and the Chicago Writers’ Conference. Her debut short story was published in Noble/Gas Quarterly and nominated for a 2019 PEN/Robert J. Dau Short Story Prize. She’s currently at work on her second novel (domestic suspense). Her non-fiction essays have appeared on Scary Mommy, YeahWrite, and BlogHer websites, among others. In a former life, she worked as a marketing and public relations executive and communications trainer in both corporate and agency settings. Find her on Twitter at @ateachablemom.