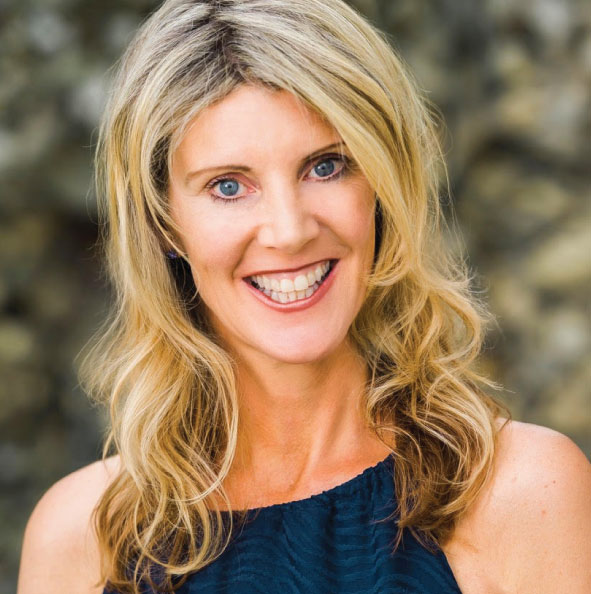 An author of women’s fiction, Tara Maher is an accomplished aviation insider who spent over fifteen years in two roles at a major US airline: Inflight Services Instructor and Flight Attendant.

Before her sky days, Tara attended the University of Colorado, Boulder, where she skied, hiked and received her B.A. in Communication. Upon graduation, she spent a year abroad immersed in European culture, traveling extensively and haunting centuries old bookstores.

Though she no longer wears wings, Tara embraces her aviation days through her characters as well as employing the varied locations she lived in and visited, which are now embedded in her work. During her fly years,Tara was based in Los Angeles, New York, San Francisco, and Chicago and lived in and traveled to many other cities worldwide. She’s spent chunks of time in both Paris and in many locales in Asia, giving her a broad range of settings for her novels.

Tara has settled in the North Shore of Chicago in a village that borders Lake Michigan. She shares her life with her pilot husband, two daughters and writing companion–Sheepadoodle Saylor–who takes her on the long walks where she finds her inspiration.

On the brink of turning forty, flight attendant Savina Sullivan should be flying high. Against odds, she’s crushed her childhood dream of becoming a commercial airline pilot and soon she’ll be driving the jet. But clouding her success, looms a reunion capable of unearthing her long-ago betrayals and a mistake, that if brought to light, could cost her career.

A weekend to celebrate milestone birthdays in the company of her high school best friends is only nine months away. And since their last gathering at age thirty, mutual friend Lexi has died. But not before she wrote a final entry into their shared diary and requested for it to be read aloud when the women reunite. No one knows what Lexi wrote before she passed. Lexi knew secrets about each woman that the others don’t, secrets that if exposed, might result in changing the course of Savina’s future and destroying a multi-decade friendship.

As the months tumble by, leading to their lake-house reunion, each woman must choose whether to divulge their innermost secrets, inviting vulnerability and judgements, or whether to uphold their façades, keeping their failings buried within and risking discovery from Lexi’s final words.